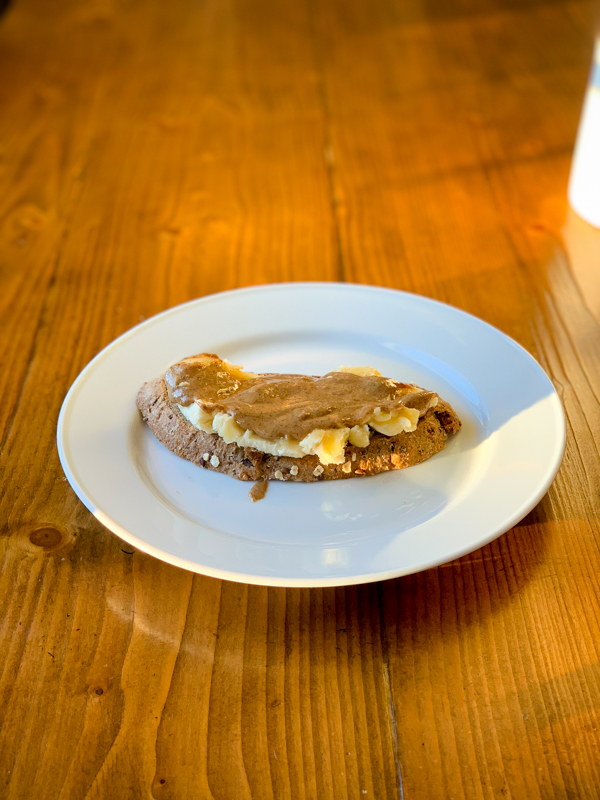 Mornings! Still here. I really thought last night might be it though. I went to bed at 9:30 or so and woke up at 11:30 with cramps and low back ache. I was getting “waves of unpleasantness” for a while (was too tired to pull out my phone and time anything). I’m still waiting for that “you’ll know when you know” moment where I am confident what I am feeling are labor contractions. I felt like I was almost there, as these were the most unpleasant, pain-ish Braxton-Hicks I’ve felt yet, but alas I am still here. I finally fell back asleep at 1 AM (after excitement insomnia and a swing of OJ that put me back to sleep).

Then Mazen came in after a bad dream an hour later! He snoozed in my bed for a bit because I was too sleepy to take him back to his room (he was thrilled), and then when we both woke up for a potty break a little later, I walked him back to his room. I slept in his twin bed with him for about an hour before sneaking back up to my bed for the final 4-6 AM stretch. It was quite the night!!

Rather than getting discouraged about “false labor” I am assuming something was happening last night that pushed me closer to birth day. Maybe today is the day : ) 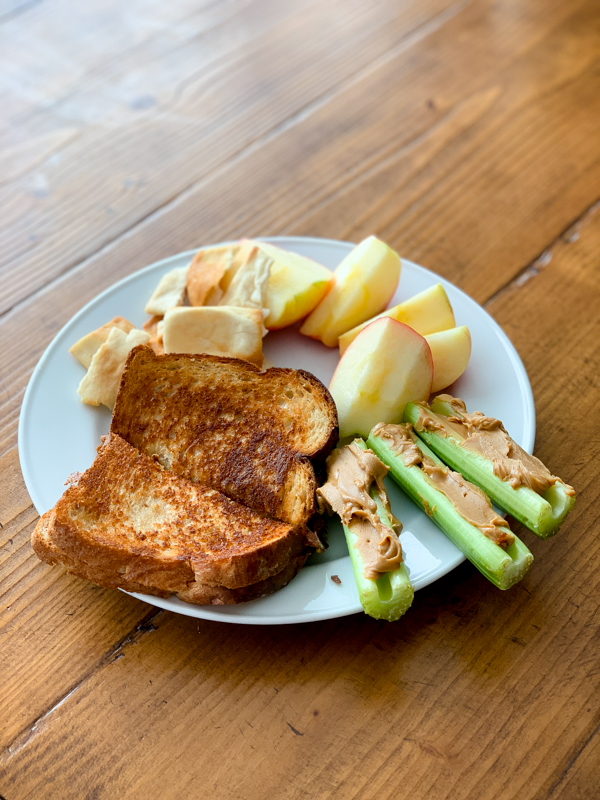 Yesterday I started with almond butter toast and went for a 2 mile walk. I had the above lunch, which looks more like something Mazen would request than me! My appetite is a bit off these days, and salads have lost their appeal. Those celery sticks sure were good though! And that grilled cheese – made with the Applegate Naturals Pepperjack – was epic.

I spent the early afternoon like this, which ended up with my horizontal on the couch: 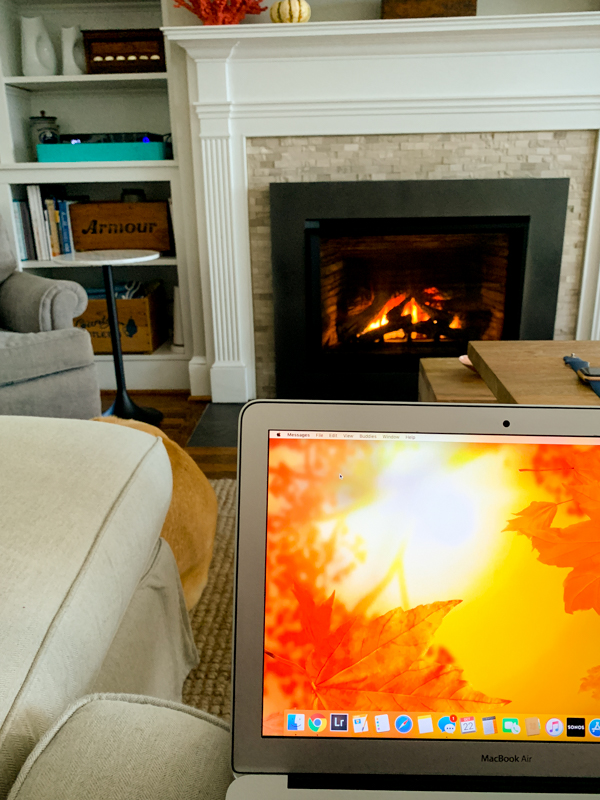 Mazen had a friend over for a playdate and then we went to his soccer practice at 5:00. It went well, and it was a gorgeous day to be outside!

For dinner we had leftovers from Sunday – bacon chicken, mac and cheese, salad. We have no meal plan this week, so we are winging it! 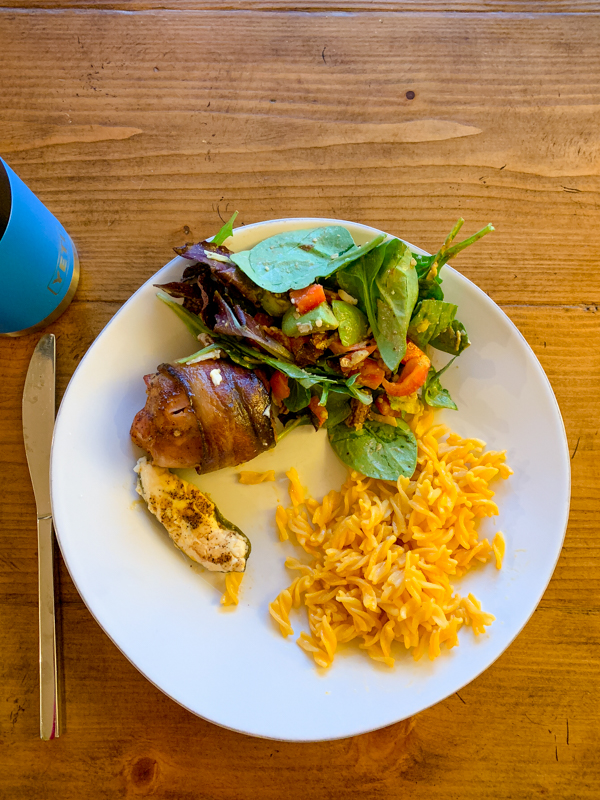 I’m off to go make some oatmeal, take a shower and get ready fo the day, just in case.